Latest News
KMA Sacco is SASRA Regulated
Saccos are godsend, say Kenyans who saved then took loans to invest
Revision of Membership and Withdrawable fees
Increase your share capital up to 100,000
Why you need to save in a Sacco 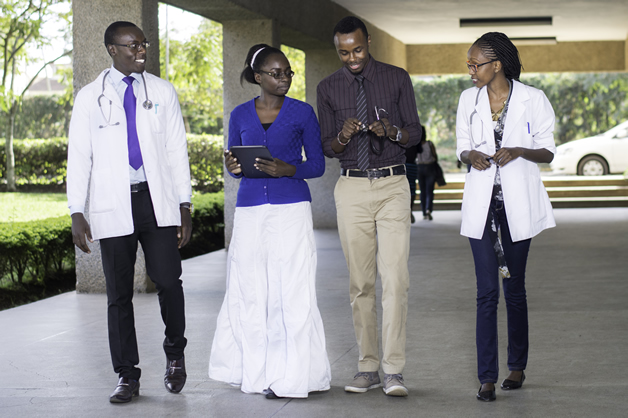 In 1998 the Kenya Medical Association SACCO (KMA SACCO) was registered as a Savings and Credit Co-operative Society to offer financial services to KMA members.  In the year 2001 KMA SACCO published its First Audited Financial Statements. The SACCO has grown tremendously and is positioned as a major financier for medical practitioners countrywide. In 2012 KMA SACCO amended its by-laws to include pharmacists, dentists and medical students into SACCO membership.

Our Strength
KMA SACCO draws its strength from the support given by our members, who are both shareholders and customers.KMA SACCO has a rapidly growing asset base which stands at 4.6 Billion as at December 2020.

The SACCO has a prudent credit and investment policy and is a member of the Credit Reference Bureau and KUSCCO, the national umbrella body for all co-operative societies.

KMA SACCO has a well qualified and experienced management team who compare favorably with the best in Kenya’s co-operative Industry. Diversity of services; KMA SACCO members can now access insurance & pension services from the SACCO making it a one-stop shop for financial services.

We are credible and transparent

As we provide for your specific needs, we also ensure that our financial health as a Sacco remains in check. The management team publishes and shares with its member’s yearly audited financial statements. This accountability has seen KMA Sacco grow its membership and more so its asset base to 4.6 Billion as at December 2020.